Risk of Alzheimer’s May Rise Due to Stress

New research has shown that the risk of developing Alzheimer’s disease may be increased due to vital exhaustion, which is a marker of psychological distress.

Many factors such as age, family history, and genetic makeup may raise the risk of Alzheimer’s. Health conditions like cardiovascular disease or diabetes may also influence the probability of developing dementia as they impact the blood vessels. A new study has demonstrated that psychological factors especially psychological distress can also increase the chances of dementia. Vital exhaustion refers to a mental state of psychological distress that manifests as irritability, fatigue, and a feeling of demoralization and may be a response to certain life problems that are unresolvable and have been continuing for a long time. Vital exhaustion results when an individual is exposed to stressors for a prolonged period. 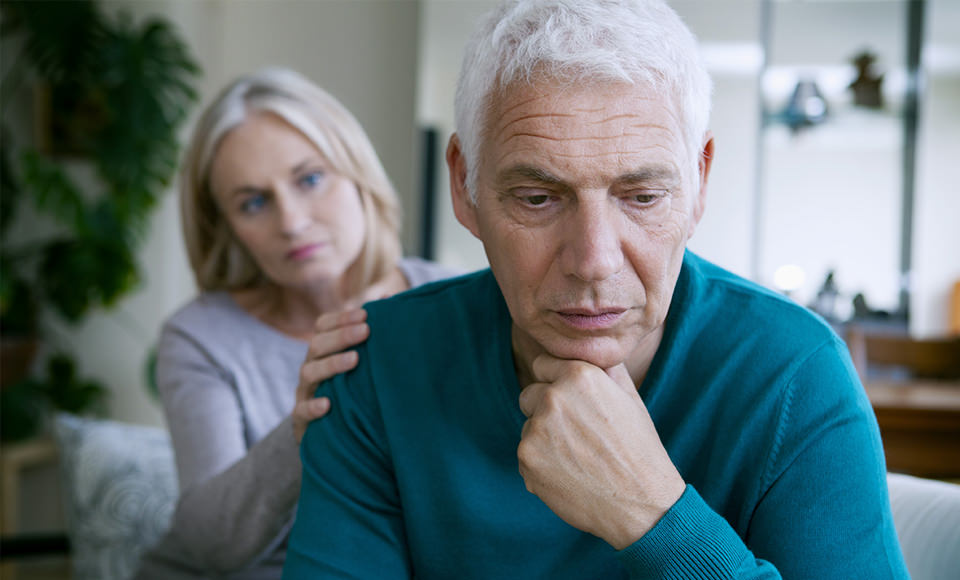 Data of almost 7,000 people who had participated in the Copenhagen City Heart Study between 1991 and 1994 was analyzed for this study. The participants were on an average 60 years at that time and were asked questions about vital exhaustion as a part of the survey.

The findings revealed a dose-response connection between vital exhaustion in midlife and the development of Alzheimer’s later on. Islamoska reported that for each additional symptom of vital exhaustion, they found that the risk of dementia rose by 2 per cent.

The team further added that the results are unlikely to be due to reverse causation, that is, it is improbable that dementia causes vital exhaustion, rather than the other way around.

The researchers opined that excessive levels of the stress hormone cortisol and cardiovascular changes could be the potential reasons for these findings. “Stress can have severe and harmful consequences, not just for our brain health, but our health in general. Our study indicates that we can go further in the prevention of dementia by addressing psychological risk factors for dementia,” said Islamoska.