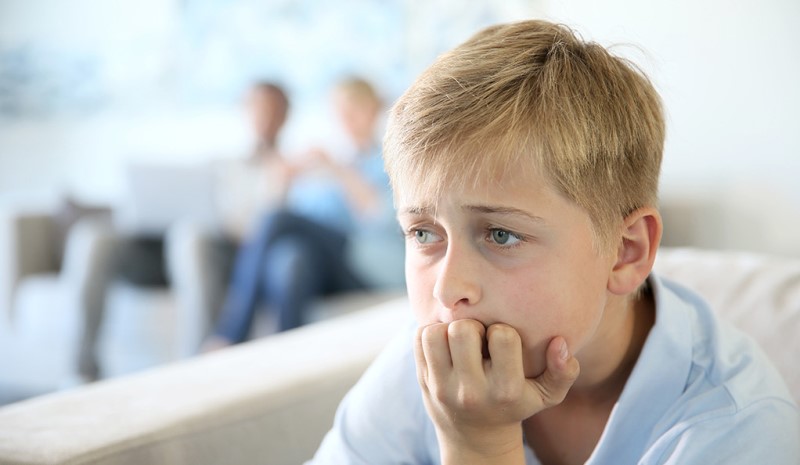 A recent study published in Addiction has suggested that children and adolescents with higher levels of anxiety may be at a greater risk of developing alcohol problems.

Researchers of Tobacco and Alcohol Research Group at University of Bristol, U.K., conducted a study to explore whether early anxiety is linked to later alcohol use and alcohol use disorders.

The link between anxiety and alcohol use had been investigated in the past too but nothing conclusive could be found. While some studies showed higher anxiety linked to greater alcohol use, others demonstrated anxiety related to lower alcohol use, or not associated at all.

On review, it was found that 46 studies comprised males and females; four had an all-male sample; while one had an all-female sample. The sample size of the studies ranged from 110 to 11,157 participants. The age of anxiety exposure ranged from 3 to 24 years, and alcohol outcome age ranged from 11 to 42 years. 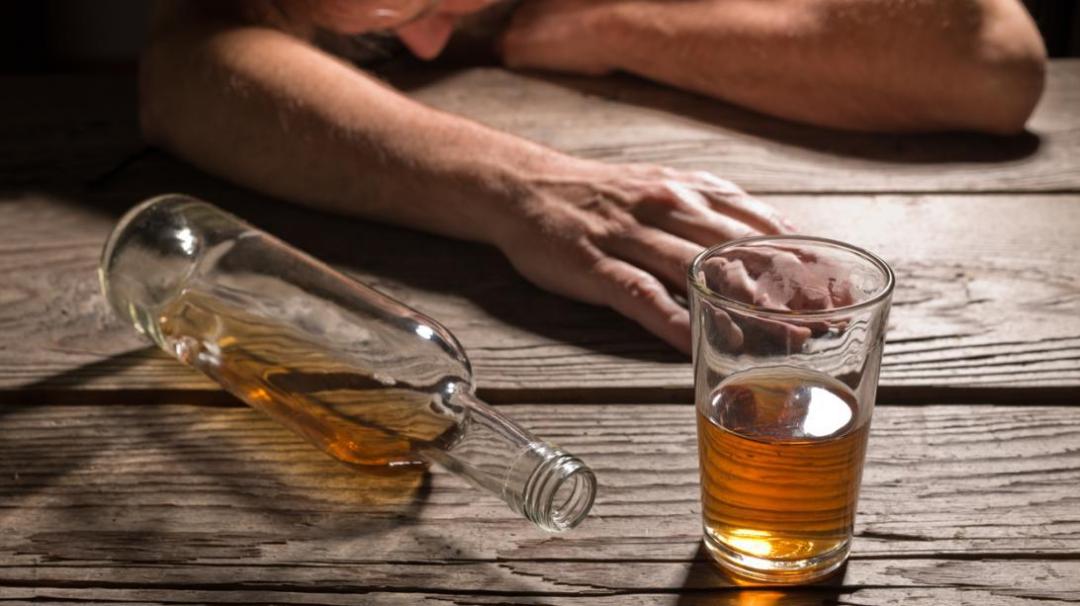 Although some evidence of a link between child- and adolescent-anxiety and later alcohol use disorders had been found, associations of anxiety with later drinking frequency, quantity, and binge drinking were more inconsistent, the researchers reported.

Maddy Dyer, a Ph.D. student in the School of Psychological Science’s Tobacco and Alcohol Research Group and lead author of the study said, “Our findings indicate that young people with higher anxiety may have a greater risk of developing alcohol problems.”

According to the researchers, still further research needs to be undertaken to understand why there are differences in associations for alcohol consumption levels versus problematic use, and to ascertain which individuals with anxiety develop alcohol problems. This could bring marked improvements in personalized interventions.