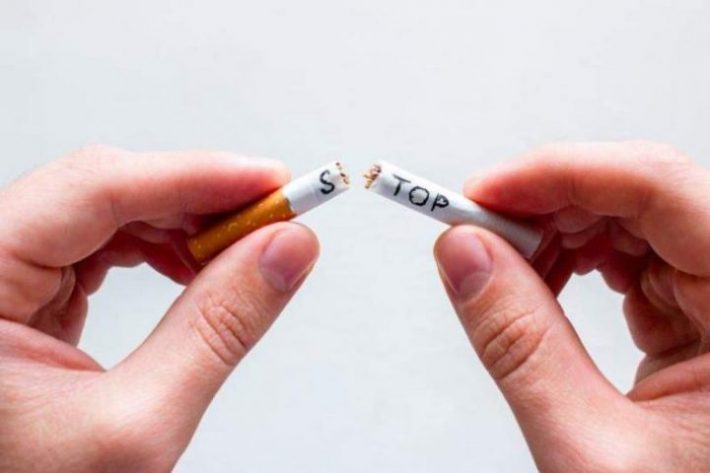 The Psychology behind Addiction

According to psychologists, the first cause of addiction may be “psychopathology.” An individual may engage in harmful behaviors like addiction because of an abnormality, or “psychopathology” that manifests itself as mental illness. Secondly, the environment of an individual might be instrumental in fostering an individual’s unhealthy habit. Thirdly, an individual’s thoughts and beliefs create feelings that in turn determine his or her behavior. The more someone’s thoughts and feelings are unrealistic or dysfunctional, the more his or her behavior will be affected in that way.

The psychopathological model considers mental disorders as the cause of addiction. These disorders might comprise mood disturbances, cognitive difficulties, and other mental illnesses. In fact, addiction and other mental health disorders commonly occur together (called co-morbidity).

Addictive personality is another concept related to psychopathology. Certain personality traits might be the underlying factors in all addictive disorders. These may include the denial of apparent problems and problems with impulse and emotion regulation. Although there is a dearth of sufficient evidence suggesting an “addictive personality” per se, addiction does most frequently co-occur with a class of disorders called ‘personality disorders.’

Psychotherapy, which might include restructuring the personality and/or improving a person’s cognitive and emotional functioning, can, however, help identify and resolve underlying psychological disorders which play a significant role in causing addiction.