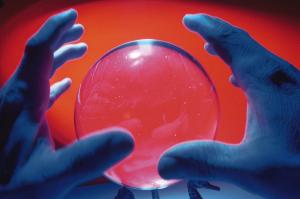 1. An individual forms an expectation of a situation or target person

2. That individual’s expectations affect how he or she behaves in the situation or treats the target person

3. The situation or the target person is affected by that individual’s behavior in a way that validates the individual’s initial expectation

Therefore, if a teacher of a class predicts a fall in the students’ grades, then the prediction is likely to bring about a fall in the students’ grades irrespective of any other factors, because students will be more likely to perform poorly in the assessments. Hence, expecting a particular outcome from somebody will bring change in the behavior, and this, in turn, will influence other’s response which will ultimately reinforce the former’s behavior and that’s how self-fulfilling prophecy works.