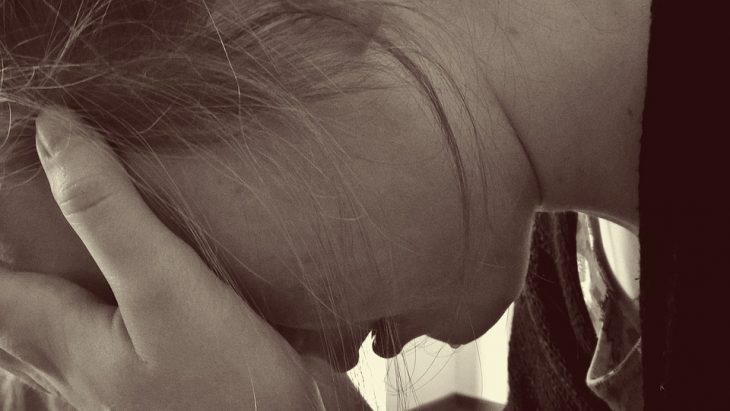 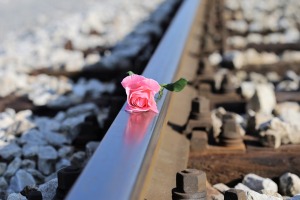 Nobel Laureate Albert Camus said, “There is but one truly serious philosophical problem and that is suicide.” He was right. Suicide not only represents the suffering of the one who commits it, but also augurs the ripple effects it is going to have on the near and dear ones of that person.

Suicide is a serious public health issue and one of the leading causes of death in the world. According to WHO, “Suicide is the second leading cause of death among 15-29-year-olds globally.”

Millions of people die every year as a result of suicide, and therefore, it is pertinent for nations to raise awareness of this mental health crisis.

Suicides can be prevented if warning signs are identified early and appropriate measures are taken in time. Creating awareness at population, sub-population and individual levels can go a long way in preventing it.

In order to raise awareness, many countries observe September as National Suicide Prevention Month. During the entire month, individuals and organizations join hands to promote community awareness of suicide prevention. September 10, is observed as World Suicide Prevention Day to remember those affected by suicide and to reaffirm worldwide commitment and action to prevent suicides.