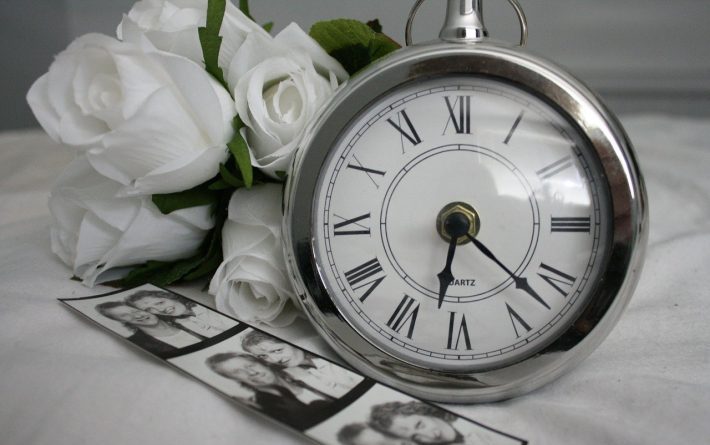 1. The human mind can form, amplify, or reinvent a memory.

3. Humans start to form memories when they are in the womb. This memory is described as prenatal or fetal memory. Various experiments have revealed that babies are capable of remembering sounds that were played to them during pregnancy.

4. The storage capacity of the human brain is practically limitless. Human brain can store approximately 2.5 petabytes of data, which means that human brain has as much memory as the entire internet.

5. Apparently, aging does not seem to have any direct effect on memory. People experience memory loss during old age merely because they use it less as they age.

6. The human mind can remember things that didn’t even occur. This obvious recollection of something that one did not actually experience is known as false memory. This phenomenon was demonstrated in an experiment where the interviewer was successfully able to convince 70% of the participants that they had committed a crime, when, in fact, they had not.

7. In the absence of rehearsal, memories become harder to access, this means that memories, in actual, do not decay.

8. During jet lag, certain stress hormones are released, which have been found to damage the memory.

9. While a person is drunk, he or she is not capable of creating memories.

10. There is no specific region in the brain where a given memory exists. Instead, it is distributed in different regions of the brain.

11. Memory is reconstructed from distinct fragments in order to be recalled.

12. Human memories are prioritized by the emotions. Emotions attach new information and function as an indicator of significance. Memories that are emotionally intense can last longer in the mind and can be recalled much more clearly.

13. Procrastination is an important tool of memory. Not focusing on something actively gives the subconscious time to work on the ideas in the background while the person performs other things.