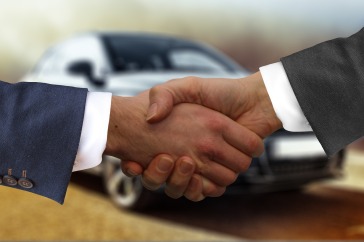 THE LOWBALL TECHNIQUE was named after, and first studied in 1978 by the US social psychologist Robert Cialdini, who found it while he was being trained as a car salesman. A technique of persuasion, it refers to a technique to elicit and raise compliance. It is mostly employed in commercial dealings. The technique is often brought to use to persuade a prospective buyer to accept a request. The proposal is so appealing that the buyer accepts it. Then just before the offer is being finalized, the salesman will change the original offer and reveal the hidden-cost making the original proposal less appealing. But as, the buyer has already committed to the offer, he or she will feel compelled to accept the second offer as well.

Cialdini and other researchers did a field experiment where researchers at first tried to persuade students to agree to volunteer to serve as experimental participants; 56 per cent students agreed to participate in the study. They then told the volunteers that the study was scheduled for 7 a.m., and volunteers were given the opportunity to withdraw. However, none of them did, and 95 per cent of them actually turned up at the appointed time. On the other hand, when a control group were asked to participate and were told the unsocial timing of the experiment up front, only 24 per cent agreed to participate.